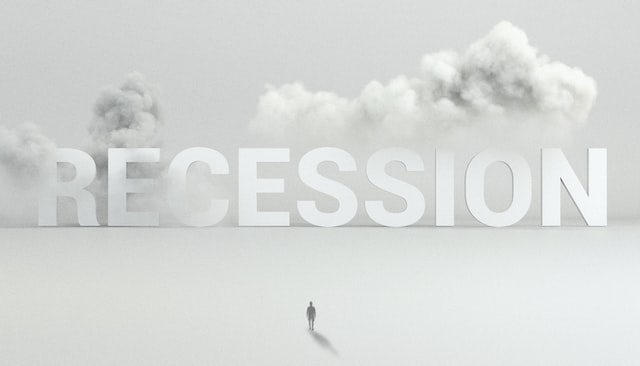 Constructing Our Way Out of Recession

What is a recession?

According to Oxford’s Learner’s dictionary, a recession is a period of temporary decline during which trade and industrial activities are reduced. Economists identify a recession as a fall in Gross Domestic Product (GDP) in two successive quarters. In other words, before a country can be said to have sunk into a recession, the country’s GDP must have contracted for six months. In the last six years, Nigeria has experienced two recessions – in 2016 and 2020. These were due to the fall in prices of crude oil and the COVID-19 pandemic, respectively. Other than a decline in GDP, other notable characteristics of a recession are the decline in real income, rise in unemployment, and stagnation in industrial production and retail sales mostly because of the decline in consumer spending.

The conventional wisdom for any government going through a recession is to spend its way out of the recession. Therefore, during recessions, most governments would usually implement one economic stimulus or the other to boost optimism in different segments of their economy. Although these stimuli are often targeted at macroeconomic indices such as inflation, taxes, and interest rates, the end goal is usually to boost consumer spending.

Housing Development as a way out of recession

During the recent recessions in Nigeria, the government implemented several fiscal measures that were targeted at various segments of the economy. However, the government came under attack for focusing on stimuli that targeted people at the bottom of the pyramid. For many political opponents and economic commentators, focusing on sectors such as real estate and construction could have created more impact.

This is not unconnected to the fact that these sectors have a larger value chain and therefore the capacity to create a multiplier effect. For example, the development of a single housing unit would typically require the input of architects; quantity surveyors; civil and electrical engineers; foremen, masons, welders, bricklayers, and so on, with the composition of these workers cutting across the skilled and unskilled sectors of an economy. Beyond this, it also boosts demand for the materials needed to erect a house such as cement, steel, sand, and roofing sheets. Because the companies providing these materials work in the economy, this pent-up demand augurs well for the entire economy.

Another well-cited disapproval for most governments after a recession is for spending on sectors without any relevance to their long-term economic or social development goals – in other words spending for spending’s sake. Nigeria is not a stranger to such. While some optimists can argue that you can never go wrong with building a house, it is good to remember that the country is replete with several high-stake abandoned projects or projects that had little or no overall impact on the economy. In retrospect, assuming such expenditures were on projects with shorter turnaround timelines such as affordable or social housing projects, they would solve the short-term problem of the recession while at the same time help to tackle the housing deficit. Therefore, housing development is an excellent avenue for the government to spend its way out of a recession. Nevertheless, the development must reflect the country’s overall long-term objectives for example tackling housing deficit while it tackles short-term needs such as employment creation.

Manage Cookie Consent
This website uses cookies to improve your experience. We'll assume you're ok with this, but you can opt-out if you wish.
Manage options Manage services Manage vendors Read more about these purposes
View preferences
{title} {title} {title}